I was a nympho according to my mom. I was also considered as a playboy and a home wrecker as my coworkers carefully phrased it. I have found myself in several situations involving love and such. I started writing these stories on the bad situations I was involved in and called them, “Stupid Cupid Tricks”.

My mom always said I was going to be the lady-killer, the heartbreaker, the chick magnet. Even though this sounds like every nerd’s expectation from their mother, I have lived up to my mothers’ expectations. I soon found my self in high school falling into all sorts of relationships. I begin talking about these relationships on an Internet social media site and called them “Cases”. These “Cases” were read, reviewed, and critique by my friends and strangers. The first case got several hits and comments, it kept me going. I decided to rewrite and update them in hopes of getting people familiar of “Stupid Cupid Tricks” and to warn them of the dangers of the bad love out there.

I do speak harshly of the significant others so I am covering them up by calling them, Juliet. I was never called a Romero, but with the way I act at times, I never expect myself to be. I know the stories are going to sound familiar. Even though they are true events, if you think you are involved, please read the disclaimer below…

These cases are totally fictitious.

Any similarity to the history of any person (such as yourself), living or dead, or any actual event is entirely coincidental and unintentional.

Except where specifically noted otherwise.

Thanks for reading and now on to Stupid Cupid Tricks. 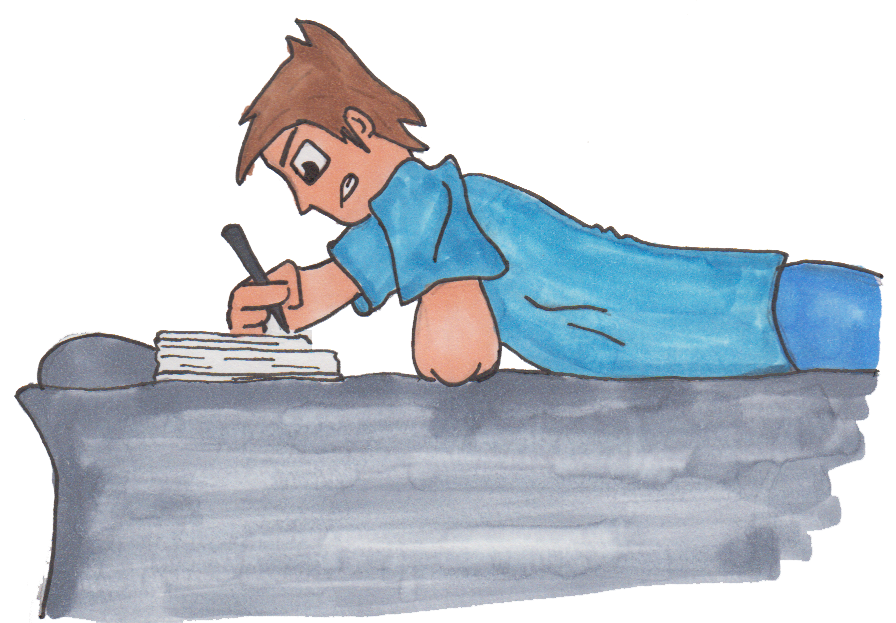