This will definitely mean more regular updates to the site. We’ve also updated to WP 4.1, and are looking forward to taking advantage of some of the new features. Stay tuned for more, as well as today’s drawing.

Update: And here is today’s: 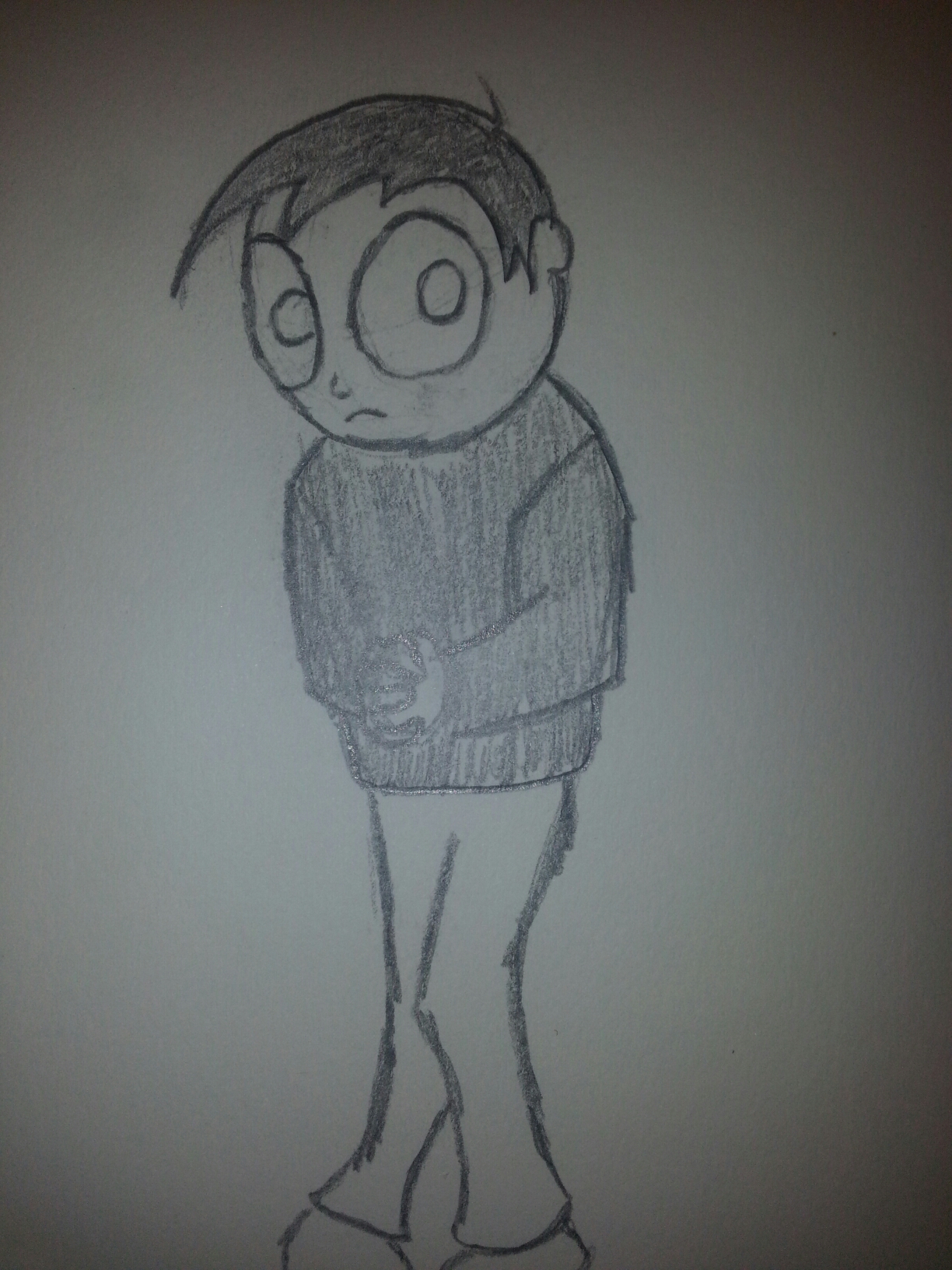 Here we are at the start of the last day. It’s been a lot of fun and I’ve met a lot of really cool people. I’m excited to have this weekend close out strong. If you’re bringing your kids today, be sure to bring them by Artist Alley booth G24. I’ll be there with Juan Delgado and Matthew K. We’ll be giving out free sketches all day.

Here a few of the ones we have done and scanned for other people:

We’ve been having a great time over here. Selling prints,and doing free sketches! I’m still sitting in my hotel room waiting for the busiest day of the con to start, and I can’t help but feel pumped.

Come join us today and get a free sketch of your own. We’re in the Artist Alley at G24. Also, be sure to follow me on twitter for any updates: @MikieDraws

And lastly, here are a few things I’ll be offering today:

Hey, it’s been quite a while since I’ve updated, but I just wanted to post that I’ll be at Wizard World this whole weekend (Aug 21-24). Come find me in the Artist Alley at booth G24 for a free sketch!

I have experience all forms of travel. I have been in warming climates and colder climates. I can’t say I prefer anywhere more than home. Living in Chicago has it’s perks such as experiencing several different weather climates in a week and so much more to see. I did have my share of traveling.

I flew to California once for a few days. It was originally for a friends graduation, but we ended up seeing a movie and checking out Sea World. The plane was probably the coolest thing I have experience. My friend, that I was traveling with, thought I was going to fear the incline that plane experiences when taking off in the run way, but my curiosity took the best of me and I wanted to watch the ground grow distant from the plane.

I went on a bus to Tennessee. I didn’t enjoy that as much. I hated being stuck in the up right position the whole time. The greatest thing out of the trip was discovering the southern McChicken. Only one stop and a bus full of strange folks.

I have driven to New York, which is probably my second favorite trip. I was helping my cousin out, driving while she was able to take care of her children. I got to drive the majority of the way. I got to see weather patterns and got through a few states while at it.